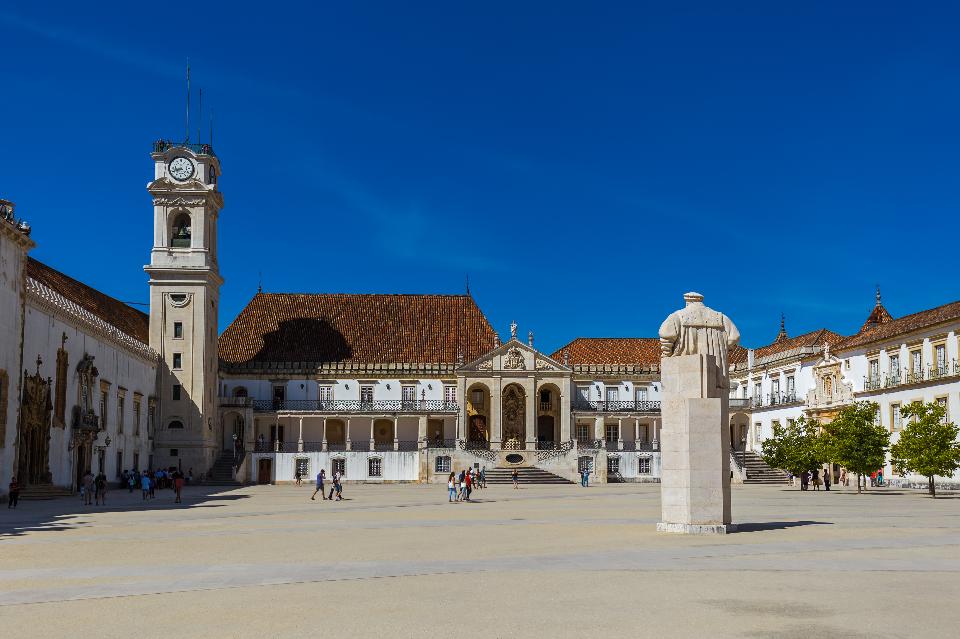 Despite a great deal of angst over Donald Trump’s statements that he might not accept the results of the election, we have a clear winner in the 2016 presidential race – even if most of us are beginning a lengthy process of acceptance. But the result indicates that the majority of Americans feel the system is rigged against them.

President-elect Trump didn’t create this sense. But his longstanding view that international trade, globalization and immigration were creating as many losers as winners in America helped him intuit, articulate and channel it for political purposes.

What do Trump voters mean when they say the system is rigged? Primarily that no matter what they do, they’re unable to get ahead and, in fact, are falling behind. While globalization may get more attention as a root cause, its actual effect is minimal compared to the rigged twin quasars of higher education and hiring.

Over the past half century, American higher education has expanded from an elite audience to the mass market. Unfortunately, expansion in market size has not been accompanied by a concomitant expansion in product diversity. Our isomorphic system of higher education has swelled under the false belief that a monoculture of bachelor’s degrees – a product originally developed to serve the sons of merchant elites – would serve all hungry students. But just as any sustained monoculture eventually harms the environment, higher education’s monoculture has led directly to a sense that the system is rigged, and the election of President Trump.

While America has among the highest rates of matriculation in higher education, it has the lowest rate of completion. Nearly half of all students who undertake bachelor’s degree programs fail to complete four-year programs, which means their investment of time and out-of-pocket dollars and student loans is for naught: they leave without any credential of value. This is what kept former Secretary of Education Arne Duncan up at night: “If you have inordinate debt and no degree, you’re in a worse situation than where you started.” Many Trump voters fall into this category.

Employers and hiring managers are equally responsible. Blessed with millions of new applicants with bachelor’s degrees, the bachelor’s degree has been added as a requirement to virtually every job description in growing sectors of the economy – whether or not the position in question actually requires one. Many jobs that previously required bachelor’s degrees now demand master’s degrees. And with the advent of online job postings (now about 85% of all positions) that typically yield 200-300 applicants per position, employers are forced to rely on Applicant Tracking Systems, which utilize keyword-based filters to winnow the candidate pool to a manageable number. As a result, candidates without degrees aren’t even reviewed by human hiring managers.

While credential inflation may be a good career advancement strategy for hiring managers – no one gets fired for hiring a candidate with a bachelor’s degree – it has been career Armageddon for applicants without bachelor’s degrees. This goes equally for 20-somethings stuck in front-line service jobs seeking to obtain a first job with career prospects, and for 40- and 50-something displaced workers.