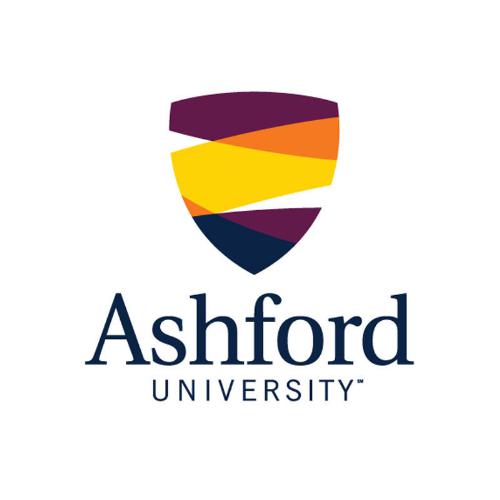 Iowa’s Department of Education notified Bridgepoint Education — the parent company of Ashford University — that the state’s approving agency would no longer approve the institution’s programs for G.I. Bill benefits after June 30, according to a corporate filing.

That’s because the company is planning to close the Ashford University campus in Clinton, Iowa. The for-profit institution currently has about 6,250 students who receive G.I. Bill benefits.

Ashford is applying for approval to continue receiving these benefits through the California state agency in an effort to prevent the disruption of benefits to veteran students before the June deadline.

“At this time we cannot be certain approval through the California State Approving Agency will be obtained by June 30, 2016 and any potential delays or gaps in coverage for G.I. Bil benefits, including as a result of following the (Iowa approving agency’s) recommendation to seek approval elsewhere, could have a material adverse effect on current and future military student enrollment and the company’s revenues, financial condition, cash flows and results of operations,” according to the filing.

Bridgepoint has been faced with a few investigations in the last year. Last week, the company announced it had received a second subpoena from the U.S. Securities and Exchange Commission related to the company’s scholarship and institutional loan programs, as well as investigations by the California attorney general’s office and the Consumer Financial Protection Bureau.

A Sting and a Sham College

CA Board of Barbering and Cosmetology final rule effective 7/1/2016: Amendments to the Examination Requirements for Military Personnel