Summary: Current version (5/20/2015): Specifies that the requirement that a student not be 28 years or older by December 31 of the student financial aid award year would not apply to a current or former member of the Armed Forces of the United States who was seeking a Cal Grant A or B award under this provision, unless he or she is a former member who received a dishonorable or bad conduct discharge.

Prohibits a qualifying institution from accepting award funds under the California Community College Transfer Cal Grant Entitlement Program and Title 38 of the United States Code in the same award year for a current or former member of the Armed Forces of the United States who is 28 years of age or older.

Outlook: This measure has been vetoed by Governor Jerry Brown (D). In his veto message, Governor Brown stated, “While this measure is well intentioned, our California veterans are provided with many different educational benefits including federal Montgomery GI benefits and eligibility to pay California residence fees for both themselves and their dependents at the University of California, the California State University and California Community Colleges. I am not comfortable creating new General Fund costs outside of the budget process, particularly given the Cal Grant augmentations already included in this year’s budget.

The Legislature may override his veto with a two-thirds majority vote in each chamber.

The Senate adopted this measure by a 40-0 vote.

The Assembly adopted this measure by a 80-0 vote during the June 1 floor session.

The sponsor is a member of the majority party. The Democratic Party controls both chambers of the Legislature as well as the Office of the Governor. 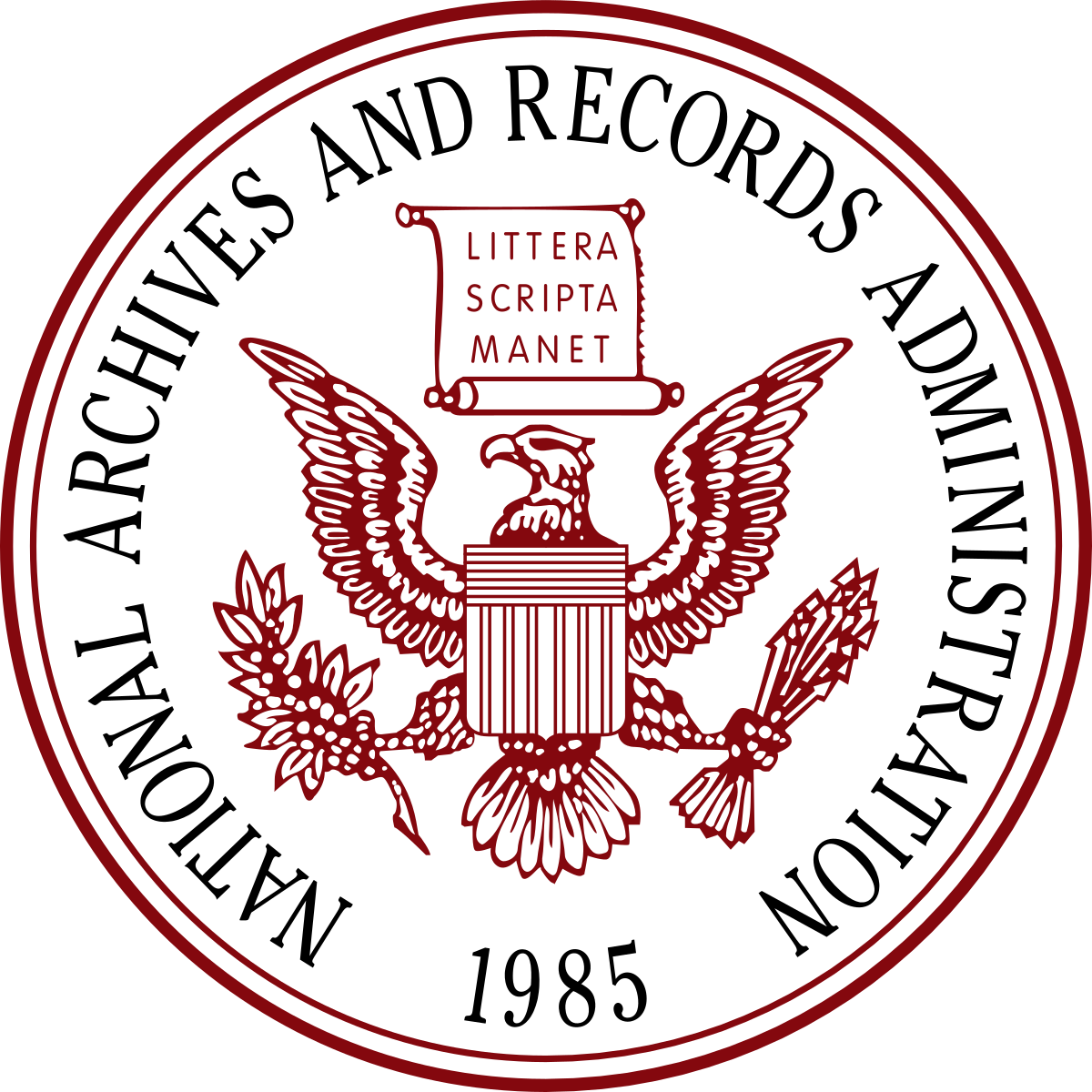