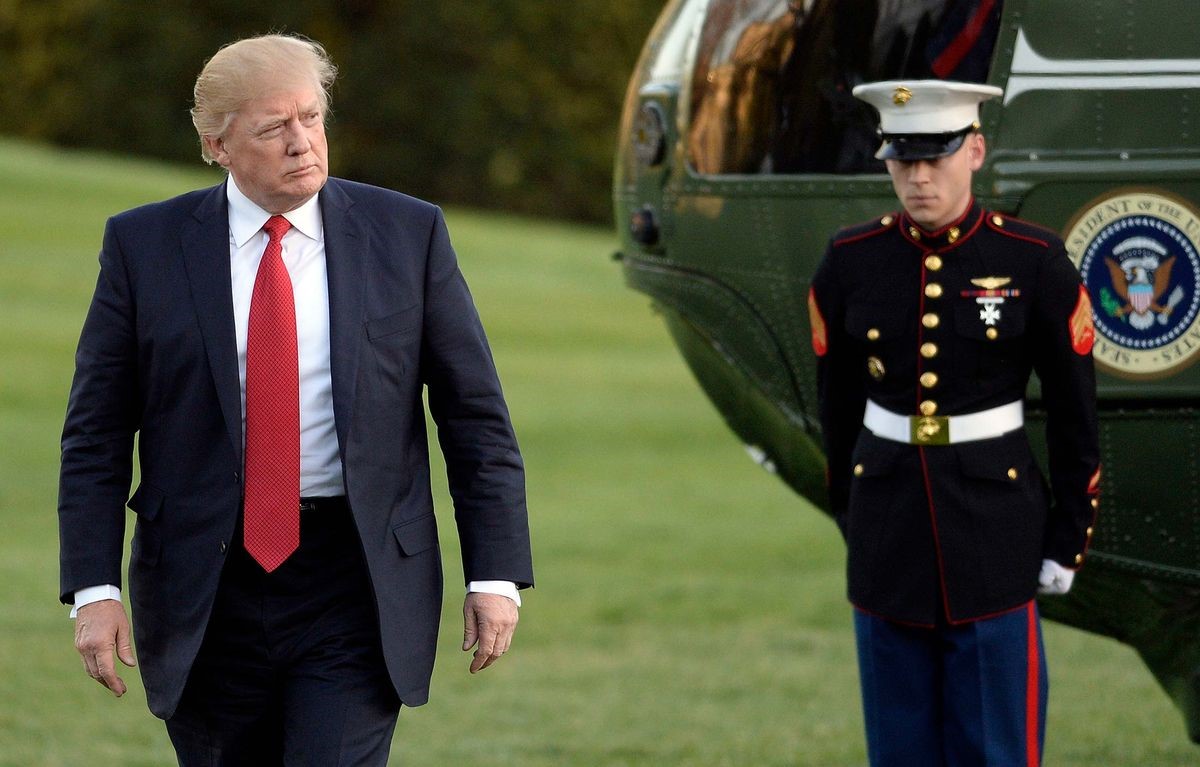 President Donald Trump is issuing a presidential memorandum that will call for a rethinking of the entire structure of the federal government, a move that could eventually lead to a downsizing of the overall workforce and changes to the basic functions and responsibilities of many agencies.

The order, which will go into effect Thursday, also will lift a blanket federal hiring freeze that has been in place since Trump’s first day in office almost three months ago and replace it with hiring targets in line with the spending priorities the administration laid out in March, said Mick Mulvaney, director of the Office of Management and Budget.

The move is a part of Trump’s campaign pledge to “drain the swamp” and get rid of what the administration views as inefficiencies in the federal government, Mulvaney said. It comes as the White House also is trying to curb the size of many government agencies through a proposed budget that calls for historically deep spending cuts to everything from medical research to clean-energy programs.

The push to reshape the government as well as the budget cuts are almost certain to draw opposition from Congress.

He said the administration is starting with a “blank sheet of paper” as to how the government should operate and has set up a website to solicit ideas.

One solution may be to organize it by function, like putting all areas that deal with trade under one department, or to break up large departments into a number of smaller agencies. As an example, Mulvaney said there are 43 different workforce-training programs across at least 13 agencies — without a single point person in charge of them — that could be brought under one roof.

“We’re now transitioning into the smarter, more surgical plans of running the government,” Mulvaney said in an interview on MSNBC Wednesday morning.

The adjustments will then be included in the fiscal 2019 budget, which the administration will start putting together this September.
Changes to federal hiring, though, will begin immediately. Once the hiring freeze is lifted as of Thursday, the heads of federal agencies will have the discretion to start filling positions in line with the proposed budget the administration released last month. That budget, for fiscal 2018, would slash or eliminate many of the Great Society programs that Republicans have for decades tried to peel back while showering the Pentagon and Department of Homeland Security with new resources.

That budget already is facing opposition in Congress, and many programs the administration would like to target could only be eliminated through legislation.

“Congress’s priorities may be a little different. Any of you who follow the appropriations process understand there are certain things that Congress can actually make us do,” Mulvaney said. “We’ll follow the law when it comes to that. To the extent we have discretion under the law, then the discretion will be exercised in the method best possible to effectuate the president’s policies.”