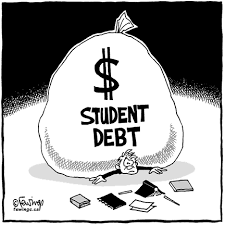 Democrats fear tens of thousands of requests to have student loans cancelled could sit gathering dust during the next administration. 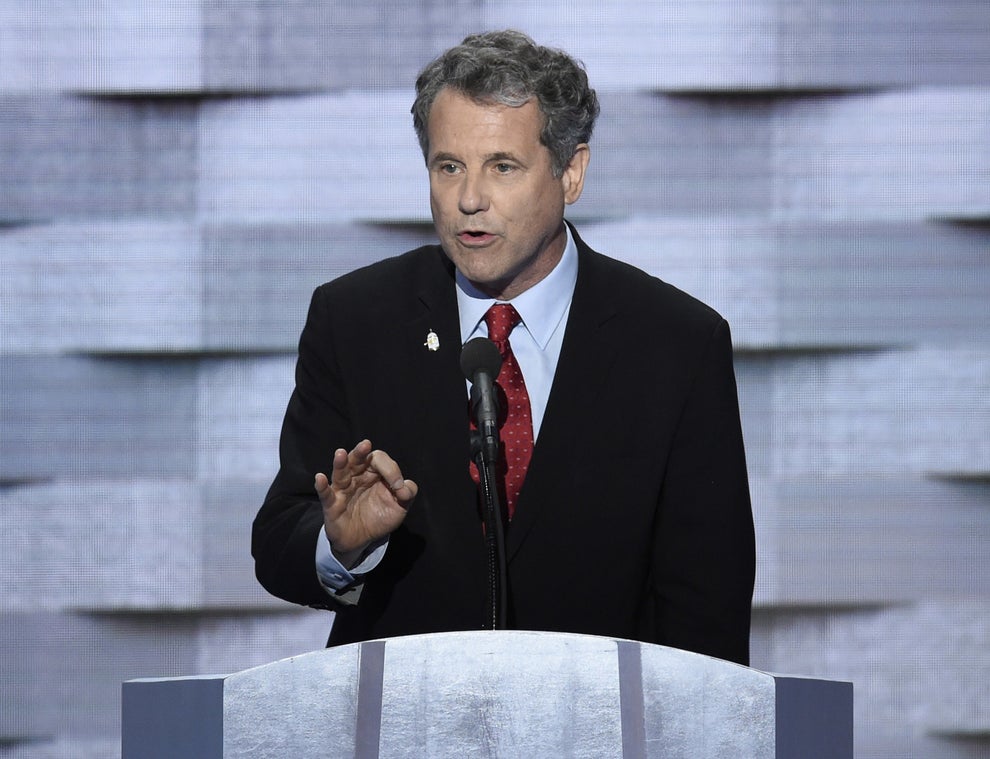 Democratic senators are urging the Education Department to rush through tens of thousands of requests for student loan relief in the final weeks of the Obama administration, saying the government should race to clear the debts of students who were defrauded by for-profit colleges before the Trump team takes over.

“I’m very concerned for these students,” Ohio Senator Sherrod Brown told BuzzFeed News. “Trump has a history of defrauding students himself, and Republicans have no history of protecting them.”

Illinois senator Dick Durbin says he has repeatedly urged education secretary John King to make debt relief a top priority in the final weeks of his term. “We don’t know how committed the next administration will be to providing federal student loan relief to students defrauded by for-profit colleges,” he said, “but we know that right now there are thousands of students out there who are eligible for this relief under the law and have not gotten it yet.”

But no matter how quickly the Education Department moves through the claims from students who say they were defrauded — 80,000 of which have been submitted so far — most are likely to be left on the table when Donald Trump takes office.

While much of the Obama administration’s late-term legacy is built on easily-overturned regulatory actions and executive orders, its debt forgiveness efforts are on even shakier foundations. The Education Department chose to prioritize so-called borrower defense claims from for-profit college students who say they were defrauded, but Trump’s administration can simply choose not to deal with them.

To handle the onslaught of claims last year, the Education Department brought on a “special master” of borrower defense, created a separate unit to investigate and approve claims, and hired new staff. And they invested serious time and effort soliciting tens of thousands of applications from former students of the collapsed Corinthian Colleges, who were eligible for automatic discharges if they filled out forms.

That entire costly apparatus, which didn’t exist two years ago, could easily be dismantled under Trump — who has promised, along with congressional Republicans, to dramatically cut back and even eliminate the Department of Education. Trump’s Education Department could simply eliminate or divert staff and stop processing the enormous backlog of claims that has been inundating the Obama administration since last year.

The Education Department has approved debt relief for more than 15,000 former students at Corinthian Colleges, who it determined had been defrauded by the for-profit college chain. But it has so far resisted calls from Durbin and other Democrats, like Senator Elizabeth Warren of Massachusetts, to move more agressively, by automatically forgiving such loans without requiring students to submit claims.

So far, the Obama administration has struggled to reach former Corinthian students: tens of thousands still have no idea they are eligible for debt forgiveness, and more Corinthian students have defaulted on their loans than sent in applications to have them cancelled, government data shows.

Though students from more than dozen other schools have also submitted applications for debt forgiveness — sometimes, in the case of several other shuttered for-profits, by the hundreds and even thousands — the department has only approved applications from Corinthian students.

In the waning days of the administration, Sen. Durbin has pushed the Education Department to expand forgiveness beyond Corinthian-owned schools like Everest University. He wrote a letter earlier this week urging the department to offer forgiveness to students at Westwood College, where the Illinois Attorney General found that students had been misled about the costs and accreditation of the for-profit school’s criminal justice program.

Westwood was just one of almost a dozen for-profit schools that have been accused of misleading students since Corinthian’s collapse, including two Minnesota chains that were found guilty of fraud, and the massive for-profit chain ITT Technical Institutes, which had more than 40,000 students at the time of its collapse earlier this year. Approving even a handful of borrower defense claims from these schools in the coming month could be important for Democrats, who want to set a precedent for more expansive loan relief.

But students from smaller, lesser-known schools are likely to be left waiting well into a Trump administration.

Boris, a California student and Air Force veteran, filed a borrower defense claim after a disastrous and traumatic experience at a small, little known for-profit college in Palo Alto. He says the school, which teaches “transpersonal psychology,” duped him into enrolling and failed to prepare him for licensure exams, with classes that had no real materials or coursework and instead involved things like meditating on the floor; many classrooms didn’t even have chairs, he said.

In one session, on sexual therapy, clothing was optional. Unable to get a job, Boris defaulted on the federal and private loans he had racked up to pay for the degree — more than $180,000. He filed a borrower defense claim several weeks ago.

Senator Patty Murray, who sits on the Senate Committee on Health, Education, Labor and Pensions, said she was worried about the fate of students who had filed claims. “I just hope the Education Department moves as quickly as possible to help them,” Murray said.