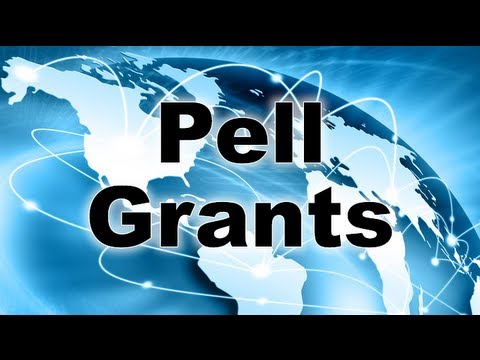 The appropriations committee voted last week to approve the bill, which most notably boosted the maximum value of the Pell Grant to $6,020. It also restores Pell eligibility to student borrowers who were defrauded or misled by their institution and were approved to have their student loan cleared through a borrower defense claim.

“While I believe we need to do more to strengthen our investments in Pell Grants and financial aid, I’m pleased this budget builds on the reinstatement of year-round Pell Grants earlier this year by increasing the maximum Pell Grant and restoring eligibility for students defrauded by predatory colleges,” said Sen. Patty Murray, the ranking Democrat on the Senate education committee. “Too many defrauded students were left with a mountain of debt and no degree to show for it, so I’m proud we are taking this step in the right direction to give these students a second chance.”

The appropriations package also included language asking for updated guidance from the Department of Education on the Public Service Loan Forgiveness program; restores funding for a program supporting child care on college campuses; and maintains or slightly boosts funding for several financial aid and college readiness programs targeted for cuts in the White House budget.

Less popular among some higher ed observers was language directing the secretary of education to provide flexibility to colleges with poor cohort default rates on student loans. And the bill doubles the amount of time for institutions formerly accredited through the Accrediting Council for Independent Colleges and Schools to find a new accreditor.

The spending package, which differs from a spending bill approved by the House, awaits a vote by the full Senate.

DeVos Tells CFPB to Back Off on Student Loans