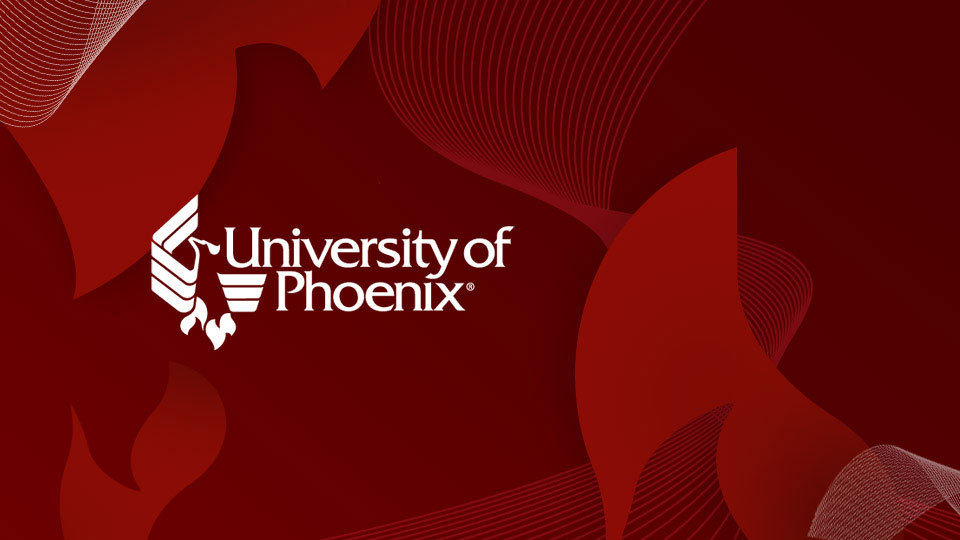 Investors are getting jittery about whether the U.S. Department of Education will approve the proposed sale of the Apollo Education Group, owner of the University of Phoenix, to a group of three private equity firms.

Nine months have passed since the Apollo Education Group announced the $1.14 billion deal to take the nation’s largest university private. Shareholders voted to back the sale in May. The next step is the department’s review of Apollo’s change in ownership. The Higher Learning Commission, which is Phoenix’s accreditor, also would have to examine the deal if the feds sign off on it.

Yet with no word from Washington, Apollo’s shares were trading at roughly $8.80 in early November, which is below the deal’s offer price of $10 per share.

“The market doesn’t expect it to happen anytime soon,” said Barmak Nassirian, director of federal relations and policy analysis for the American Association of State Colleges and Universities and a frequent critic of for-profits. “The crowd is casting a negative vote.”

The department faces a big task in reviewing a deal of this size, said several experts. And the intense scrutiny on for-profit higher education doesn’t make it any easier.

Trace Urdan, an industry analyst for Credit Suisse who tends to defend for-profits, said the “perception of general hostility” by the Obama administration toward the sector has led investors to an “emerging consensus that the deal is not going to happen.”

Yet that conclusion is far from certain, said several observers. Politics and the sale’s optics, rather than regulatory snags, may be why the feds have taken so long. And the delay doesn’t mean the department will nix the deal.

President Obama’s close personal friend Marty Nesbitt runs one of three private equity firms, the Vistria Group. (Apollo Global Management and the Najafi Companies round out the consortium.) And Tony Miller, Vistria’s co-founder and chief operating officer, was deputy secretary of education from 2009 to 2013.

Politico reported in June that congressional Republicans and others have questioned whether the close ties between the White House and Apollo’s prospective buyers are potential conflicts of interest. And Senator John McCain, an Arizona Republican, told Politico that the administration’s crackdown on for-profits contributed to Apollo’s problems and proposed sale.

Likewise, the conservative editorial page of The Wall Street Journal in February published a scathing opinion piece on the deal, saying Miller and Vistria were looking to cash in on Apollo’s regulatory woes by purchasing the company at a “fire-sale price.”

Phoenix faces substantial challenges, which some consider existential. The university’s enrollment has tumbled to 175,000 students from a peak of roughly 460,000 in 2010. Even so, the proposed sale price of $1.14 billion is less than half the company’s net revenue of $2.1 billion for this fiscal year. It’s also less than the $1.5 billion LinkedIn spent in 2015 to buy Lynda.com, an online course provider.

Republican champions of for-profits aren’t the only ones who have questioned the Apollo sale.

Several Senate Democrats who have sought tighter regulation of the sector have said the move to take Apollo private could be bad for students and taxpayers, in part because privately held companies are not required to release as much information as publicly traded ones. A private Phoenix would disclose less about finances or federal and state investigations.

In a March letter to the department, Senator Dick Durbin said the university would be “going dark” by going private. The Illinois Democrat also later told the Chicago Tribune that he had concerns about Miller’s role.

“I don’t know if it’s a conflict if he’s left federal service,” Durbin said, “but it certainly raises the appearance of impropriety that here is a regulator who is now going to work for the regulated industry.”

Several experts, including former department officials, said they weren’t surprised the department has yet to approve Apollo’s sale, given the bipartisan complaints about the deal and resulting coverage in the news media.

A decision on the sale before the presidential election was unlikely, they said, because of the possible public relations hit to the White House.

Apollo has said it expects the sale to be finalized by the end of the year. If it isn’t done by Feb. 1, the buyers can walk away without facing repercussions.

Diane Auer Jones is a senior fellow at the Urban Institute who was assistant secretary for postsecondary education during the George W. Bush administration. She later worked for Career Education Corporation, a for-profit college chain owner.

Jones said the department easily could have finished its review by now. “It can be done quickly. And it has been done quickly,” said Jones, citing the department’s approval process with other large transactions in the past, including ones involving the now-defunct Corinthian Colleges.

“Why would the administration do this before the election?” she said. “Even if everything is aboveboard, this looks suspicious.”

However, Jones said, the department has been understaffed and busy dealing with a spate of for-profit college closures, which could have contributed to the delay.

Another possible factor, she said, is the department’s release last week of the final version of the defense-to-repayment rules, which describe how borrowers can seek to have their federal loans forgiven. In addition to being time-consuming for the department, Jones said the 927-page regulation could impact Phoenix and the Apollo sale, because the department has said the rule is designed to focus mostly on for-profits.

Other experts were more skeptical that the PR challenge has held up the process.

“I would agree that the optics don’t look good, but I’m not sure how much that is impacting the longer review,” Tariq Habash, a policy associate with the Century Foundation, said via email. “Likely, it makes more sense that the Education Department is carefully deliberating to make sure that if a sale/merger does happen, that it is primarily done in the interest of students and not shareholders.”

For example, Habash said, the department might be considering the addition of requirements for financial and student protections as part of its approval of the deal, something Durbin has requested.

The scope and profile of Phoenix complicate the department’s review, said David Bergeron, a senior fellow at the Center for American Progress who worked for the Education Department for 35 years.

The feds likely are focusing most of their attention on Apollo’s financial health, he said, as well as on the finances of the ownership arrangement.

“They’ll be looking to stress-test the transaction,” said Bergeron. “A lot of people are going to be looking at it.”

The department has been criticized for not doing enough to oversee for-profits. As a result, Bergeron said, federal regulators will want to make sure they don’t miss anything in their review of the Apollo sale, including a thorough look for anything “sordid” about officials who are involved in the deal.

“The department has learned from Corinthian,” said Bergeron. “The new ownership group is going to have to earn the trust of students and the department, as well as accreditors.”