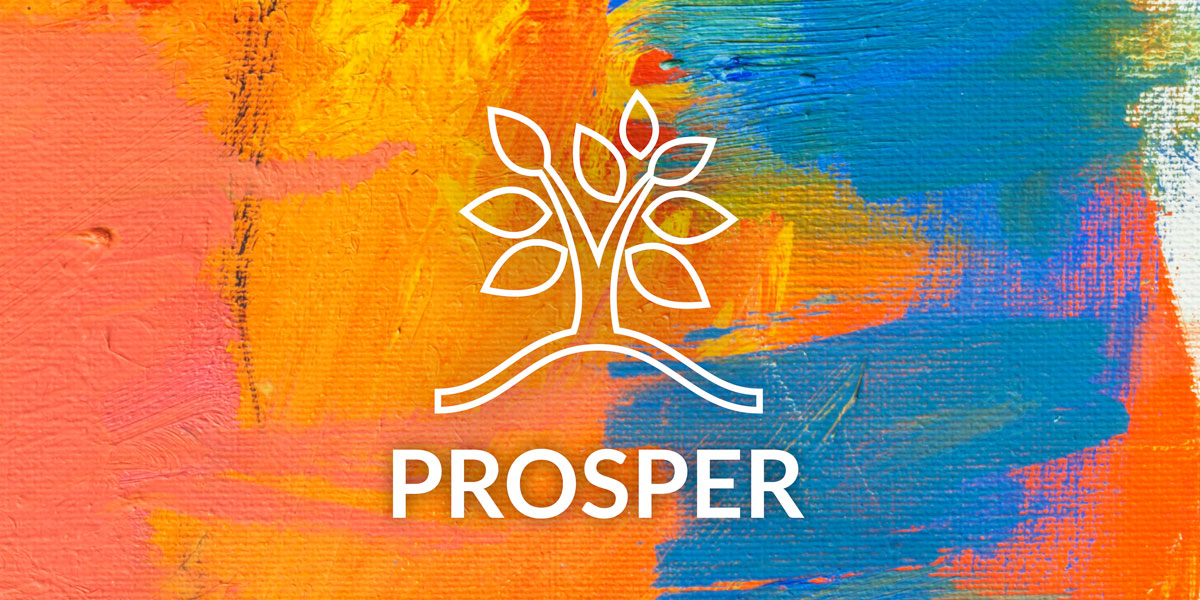 As summer heats up and colleges and universities combat summer melt, it’s time to face the reality that chances of reauthorizing the Higher Education Act (HEA) in 2018, and possibly even 2019, have also melted away.

At the Eduventures Summit in June, Inside Higher Ed’s Doug Lederman and Cooley LLP’s Michael Goldstein discussed these chances.

Here’s a telling excerpt from their conversation:

What are the culprits of the stalled reauthorization effort? According to Goldstein, a lack of bipartisanship and a changing political landscape, setting the stage for November’s midterm election.

Indeed, the Promoting Real Opportunity, Success, and Prosperity through Education Reform (PROSPER) Act, introduced in December with little action since, has been dubbed a “conservative wish list” by many higher education advocates given its partisan roots in the House of Representatives. Attempts for a more bipartisan approach to HEA reauthorization in the Senate have stalled out over deep disagreements on policy and the potential for a flipped House in November.

No matter the reasons for how we got here, the issue remains that colleges and universities—all hoping for clarity on the future of federal higher education laws—are forced to wait indefinitely for a legislative update.

But amid the echo chamber of legislators, higher education advocates, and the media, are voices that seem to receive little attention in this debate: those of students. If students had a voice in HEA reauthorization, what would it be?

Students are being asked to foot ever increasing shares of college costs and are faced with a rapidly changing workforce and economy. At the Eduventures Summit we heard from a number of students on the main stage. While their stories were different, each spoke about the everyday obstacles put in their path toward a degree: financing, starting a family, job obligations, varying degrees of college readiness, and a lack of student supports, to name a few.

While we cannot say for sure how students would feel about the current proposed legislation, previous Eduventures studies can shed light on what issues they do understand and care about. Earlier this year, for example, we conducted a student survey during the debate over the controversial higher education tax reform proposals.

In that study we asked students how much they knew about higher education-related taxes and student loans. While their responses were largely non-committal, fewer indicated they understood these issues than those who did.

If these students either felt ill-informed or disinterested inwhat was then an arguably more consuming national debate, it may be fair to assume that their understanding of HEA authorization could be similarly indifferent.

When asked about practical things Congress could do to make higher education more affordable and accessible, however, we can gain a better understanding of what students do care about. In fact, three common themes—all related to the HEA—rise to the surface. According to students, Congress should:

2. Lessen the financial burdens placed on students when financing their higher education.

How does the PROSPER Act stack up?

Accountability: The PROSPER Act is a mixed bag in terms of accountability proposals. Students would likely find both agreeable and disagreeable ideas. On one hand, it offers a new risk-sharing program tying federal loan repayment rates of students to academic program eligibility for Title IV funds. It also ties accreditation to student outcomes. On the other hand, a number of regulations designed to provide more accountability of the for-profit sector would be repealed.

Financial Aid: Students might be dismayed with PROSPER’s proposals aimed at the federal financial aid system. All federal grants, except for the Pell Grant program, would be eliminated. Public Service Loan Forgiveness, an attractive measure meant to encourage public service, would also be eliminated for future students. It would include a major overhaul of the current student aid system, including streamlining the current income-based repayment plans from four down to one.

Alternative Educational Opportunities: On the other hand, students voicing support for an increased emphasis on alternative programs and employment connections, would find several of PROSPER’s proposals in their favor. For example, the federal work-study program would see increased funding for undergraduates. Apprenticeship grants would be created to partner higher education institution with employers. And, competency-based education programs would be fully eligible for federal aid.

Since we have likely seen the end of action around the HEA this year, Congress should look to next year with two goals in mind. First, it should build upon past bipartisan successes, such as replacing No Child Left Behind, to create legislation that meets the needs of all students.

Second, it should listen to student voices to get there. As one insightful survey respondent said:“(Congress should) ask more college students about their experiences.”