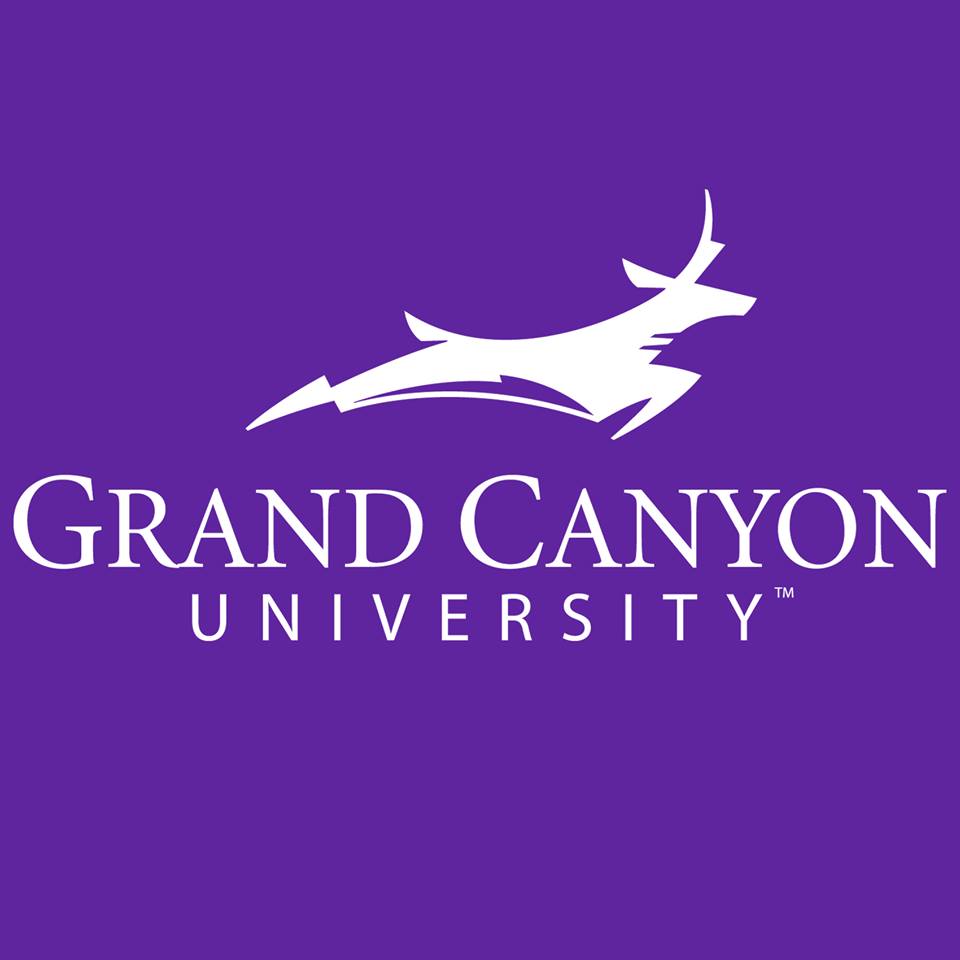 “This place was not going to be here anymore,” Grand Canyon Education CEO Brian Mueller said in a press briefing on Monday. Mueller will serve as president of the new nonprofit university.

Things changed again in 2008 when the private religious college transitioned to a publicly-traded corporation.

Meanwhile, the reputation around for-profit institutions took on a sharp decline, as high-profile closures and cases of fraud made universities in the sector a hard sell to prospective students.

In 2014 officials at the company announced plans to turn the university back to a nonprofit.

Those plans were put on hold, though, when the school’s regional accreditor, the Higher Learning Commission, rejected Grand Canyon University’s proposal to become a nonprofit in 2016. At the time, Grand Canyon’s online division—one of the largest in the country—brought in $210 million in operating revenue, Inside Higher Ed reported. As a result, company officials told IHE, “the university no longer needs outside investment capital.”

The number of students taking online courses and programs at Grand Canyon University exploded after the institution switched to for-profit status, and today it boasts nearly 70,000 online students.

Mueller stressed on Monday that he believes moves like these, as well as outsourcing services that support online programs, will grow increasingly common in higher education. “The university is outsourcing key functions that are non-academically related, that is what we are doing here,” he said. “This is very mainstream in higher education today.”

How Institutions Can Continue to Attract International Students