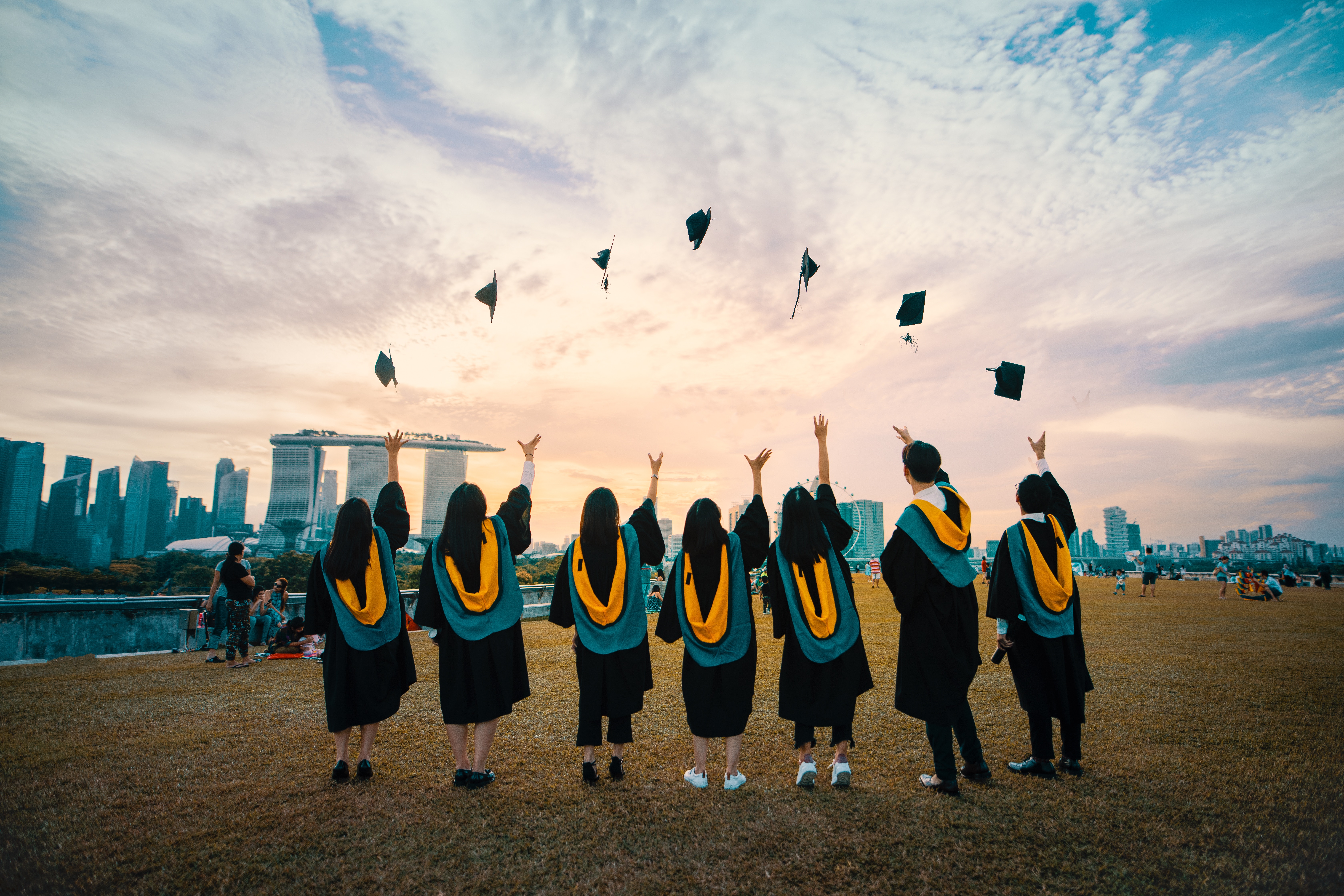 WASHINGTON – Employers are increasingly demanding employees who are competently trained to meet workplace needs, and a new Gallup study indicates that graduates of online-based Western Governors University are more satisfied than others in a range of school-work-life areas.

The study, unveiled at an event Tuesday at Gallup, compared WGU alumni who received undergraduate degrees between 2013 and 2018 to their counterparts from a Strada-Gallup Alumni Survey national database. Among key findings distinguishing the WGU graduates from nontraditional student graduates and graduates of private not-for-profit and public universities are:

WGU students scored highest among every other group on every metric, and the results are significant.

“Workplace engagement is a measure of an individual’s emotional connection to and investment in their job,” the report stated. “It is an important driver of overall well-being and a leading indicator of… (continue reading)

Subsidies, not profits, have crumbled the ivory tower