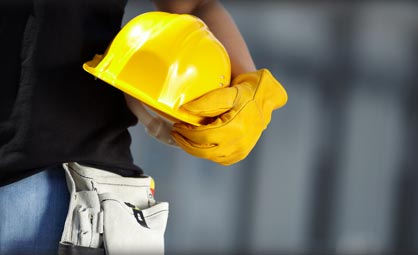 It’s no secret how many Democrats in Washington openly condemn private, for-profit and non-profit colleges and universities that offer students specific, career-focused degrees. Many Democrats in Congress work feverishly to shut these schools down, and they will only be happy with the education version of Obamacare, where they sit as gatekeepers of higher education. In their perfect world, all students would learn and study under the thumb of liberal education activists and their far-left policies. When Hillary Clinton lost the election to Donald Trump, cries of anguish were loudest from the liberal education sector and activists who hoped to wage another eight-year campaign against private colleges with the goal of running these schools out of business.

Democrat Sens. Richard Durbin, Elizabeth Warren, Patty Murray, Sherrod Brown, along with House members Mark Takano, Bobby Scott and others, are the most prominent field generals in the battle against for-profit and… (continue reading)