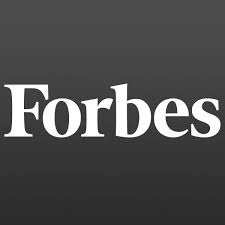 Earlier this month, presumptive Democratic presidential nominee Joe Biden rolled out the recommendations constructed by a “Unity Task Force” of prominent supporters of Biden and his chief primary rival, Senator Bernie Sanders. The recommendations, which touch on everything from climate change to health care, are intended to influence both the Democratic platform and the policies of the new administration should Biden win the presidential election.

On higher education, the recommendations include some items from the traditional progressive wish list, such as free public college. There are also some less-discussed ideas, including a new direct grant program for colleges and universities. Taken together, the proposals would add hundreds of billions of dollars to the deficit while largely doing little to improve student outcomes or the progressivity of federal financial aid. Among the highlights of the task force’s ideas:

California’s online community college still has much to prove