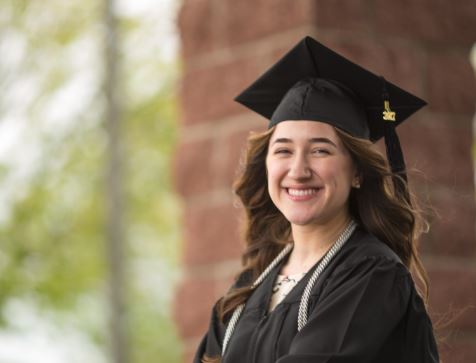 FONTANA, Calif. — At a steel factory dwarfed by the adjacent Auto Club Speedway, Fernando Esparza is working toward his next promotion.

Esparza is a 46-year-old mechanic for Evolution Fresh, a subsidiary of Starbucks that makes juices and smoothies. He’s taking a class in industrial computing taught by a community college at a local manufacturing plant in the hope it will bump up his wages.

It’s a pretty safe bet. The skills being taught here are in high demand. That’s in part because so much effort has been put into encouraging high school graduates to go to college for academic degrees rather than for training in industrial and other trades that many fields like his face worker shortages.

Now California is spending $6 million on a campaign to revive the reputation of vocational education, and $200 million to improve the delivery of it.

Related: Manufacturers say their worker shortage is getting worse. Here’s why

“It’s a cultural rebuild,” said Randy Emery, a welding instructor at the College of the Sequoias in California’s Central Valley.

Standing in a cavernous teaching lab full of industrial equipment on the college’s Tulare campus, Emery said the decades-long national push for high school graduates to get bachelor’s degrees left vocational programs with an image problem, and the nation’s factories with far fewer skilled workers than needed.

“I’m a survivor of that teardown mode of the ’70s and ’80s, that college-for-all thing,” he said…. (continue reading)